A day after 26 security personnel were injured in a series of IED blasts triggered by Maoists in Seraikela, 13 IEDs were recovered from a cave at Bagsara near Pipra’s SeerniyaDam during a police-CRPF joint operation. Apart from the IEDs, the forces recovered 11 gelatin sticks, 250 metres of codex wire, 200 metres of electric wire andand two black uniforms.

Five rounds of ammunition and eight rifles were also recovered, but were not found in working condition, police said.

“All these were dumped in a cave by the CPI (Maoist) operatives, only to be used for violence during the recently held Lok Sabha elections. But they could not because of heavy security arrangements made this time,” said A D Sharma, commandant of CRPF’s 134 battalion. 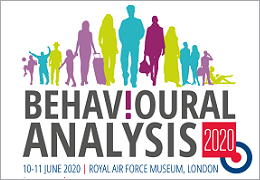