Greece’s former prime minister Lucas Papademos has been hurt by an explosive device hidden in an envelope, according to police.

The 69-year-old was rushed to hospital following the blast inside a car in central Athens on Thursday.

Mr Papademos has had surgery on stomach and leg injuries although they are not believed to be life-threatening, local media has reported.

However, there were concerns for Mr Papademos’s eyesight.

Two other people in the vehicle were also injured, police said.

A government spokesman described the explosion as an attack and said all three who had been hurt were in a “stable condition, are conscious and are undergoing all the necessary medical tests”.

The explosion is reported to have taken place as Mr Papademos read his post in the back of an armoured Mercedes.

It has been suggested the vehicle’s external defences could have contained the blast and worsened the impact of the explosion. 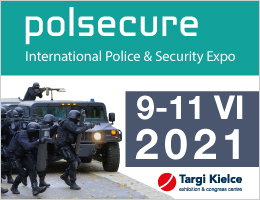