A French police officer who offered himself up to an extremist gunman in exchange for a hostage during a deadly supermarket siege in southwestern France has died of his injuries, the interior minister said Saturday. 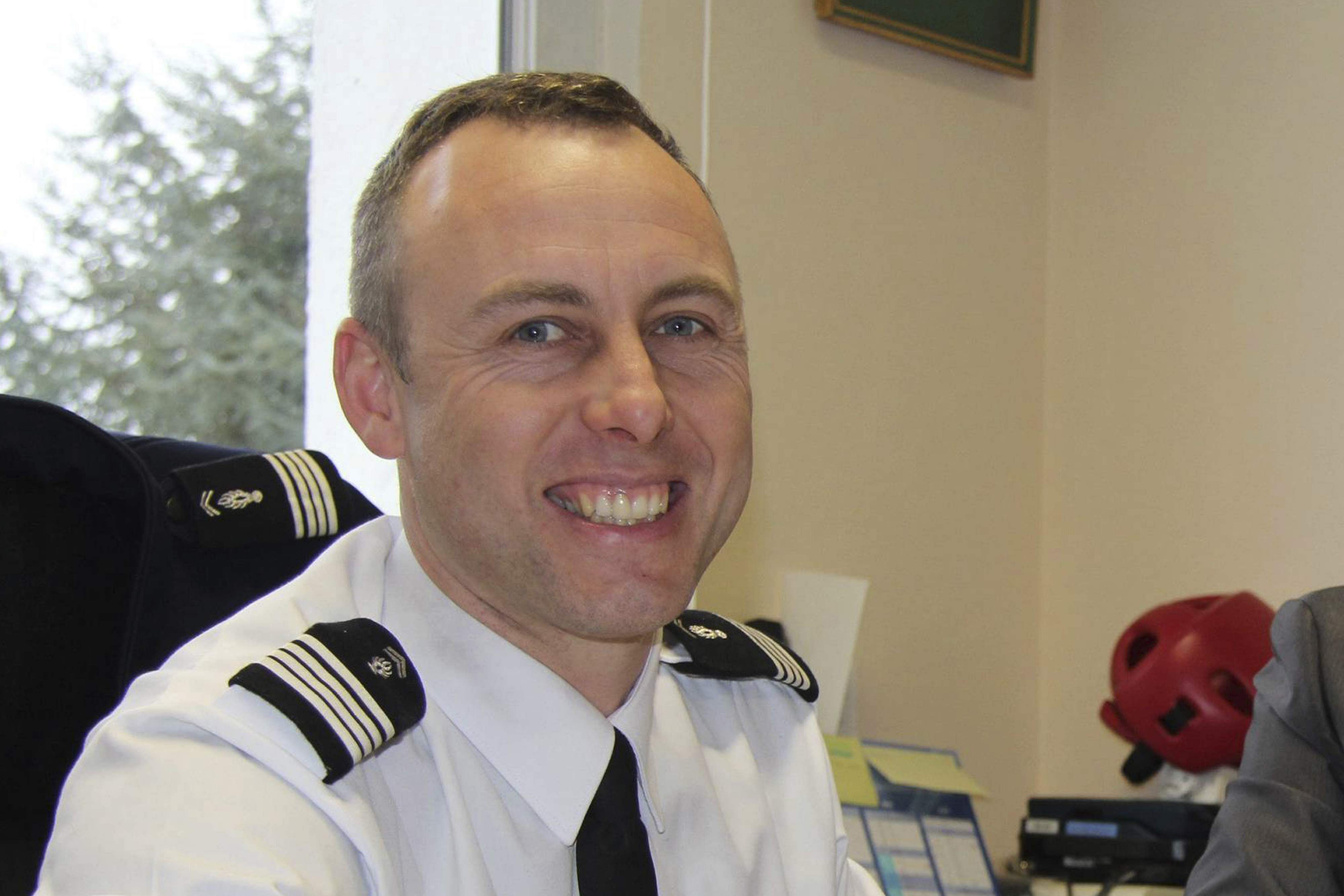 Col. Arnaud Beltrame was among the first officers to respond to the attack on the supermarket in the south of France on Friday. His death, announced by French Interior Minister Gerard Collomb, raises the toll to four. The gunman was also killed, and 15 people were injured in the attack.