At least six masked militants planted explosives under the pipeline in the town of Bir al-Abd. It transfers gas to el-Arish, the provincial capital of North Sinai, and a cement factory in central Sinai, the officials said. 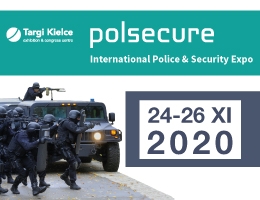